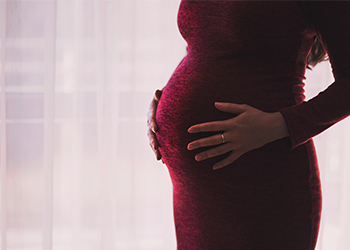 A new study has suggested that Vitamin D supplements can help to reduce the risk of pregnancy loss in women who have previously suffered a miscarriage.

The study included study of 1200 pregnant women who had previously suffered a miscarriage. They took samples of blood before pregnancy and then 8 weeks into the gestation period in order to determine vitamin D levels.

The research results found that if vitamin D levels were sufficient (greater than 30ng/ml) then women are;

Previous studies in this area have shown that that vitamin D is involved in placenta development and embryo production. 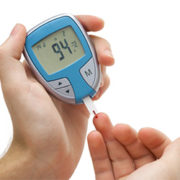 What Do Probiotics Do?
Scroll to top