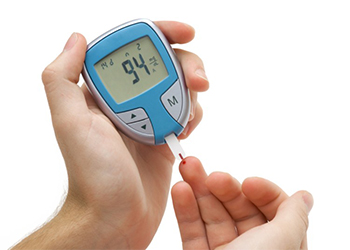 A recent study has shown that higher levels of vitamin D can help combat diabetes.

Vitamin D appears to play a role in the preservation of the beta cells that produce, store and release the hormone insulin, opening up possibilities of harnessing this benefit to tackle type 2 diabetes, say researchers.

The discovery was made by Salk Institute researchers, who describe activation of vitamin D receptors (VDR) at enhanced levels, which appear to dampen the inflammation process – one of the triggers for the condition.

“This study started out by looking at the role of vitamin D in beta cells,” said first study author Dr Zong Wei, a research associate in Salk’s Gene Expression Laboratory.

“Studies have suggested a correlation between high vitamin D concentrations in the blood and a lower risk of diabetes, but the underlying mechanism was not well understood. 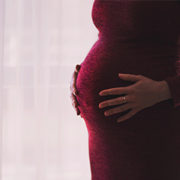